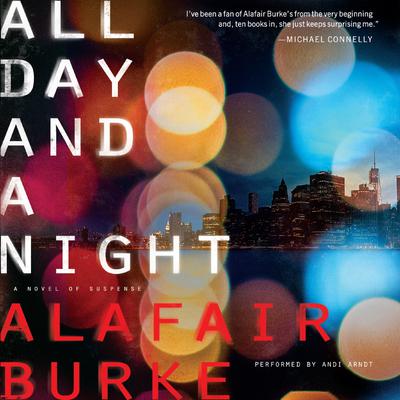 All Day and a Night

A new murder case with ties to a convicted serial killer leads Detective Ellie Hatcher into a twisting investigation with explosive and deadly results in this superb mystery from the “terrific web spinner” (Entertainment Weekly) Alafair Burke.

When psychotherapist Helen Brunswick is murdered in her Park Slope office, the entire city suspects her estranged husband—until the District Attorney’s office receives an anonymous letter. The letter’s author knows a chilling detail that police have kept secret: the victim’s bones were broken after she was killed. Her injuries were eerily similar to the signature used twenty years earlier by Anthony Amaro, a serial killer serving a life sentence for his crimes. Now, Amaro is asking to be released from prison, arguing that he was wrongly convicted, and that the true killer is still on the loose.

NYPD Detectives Ellie Hatcher and JJ Rogan are tapped as the “fresh look” team to reassess the original investigation that led to Amaro’s conviction. The case pits them against both their fellow officers and a hard-charging celebrity defense lawyer with a young associate named Carrie Blank, whose older sister was one of Amaro’s victims.

As the NYPD and Amaro’s lawyers search for certainty among conflicting evidence, their investigations take them back to Carrie’s hometown, where secrets buried long ago lead to a brutal attack—one that makes it terrifyingly clear that someone has gotten too close to the truth. 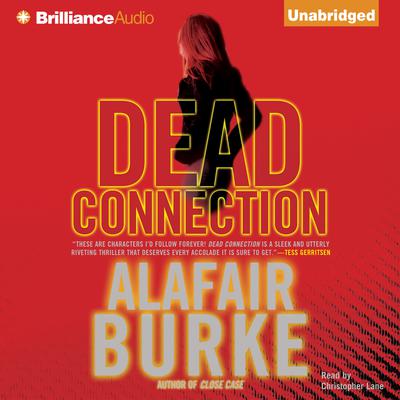 When two young women are murdered on the streets of New York, exactly one year apart, Detective Ellie Hatcher is called up for a special assignment on the homicide task force. The killer has left behind a clue connecting the two cases to FirstDate.com, a popular online dating service, and Flann McIlroy, an eccentric, publicity-seeking homicide... Read more » 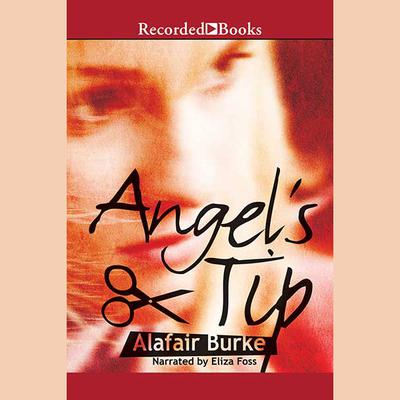 Alafair Burke writes thrillers that keep readers on the edge of their seats, and as Entertainment Weekly says, she "knows when to drop clues to keep readers at her mercy." In Angel's Tip, Detective Ellie Hatcher enters the high-priced world of New York City nightlife when a pretty clubgoer is found brutally murdered. "Be prepared for a... Read more » 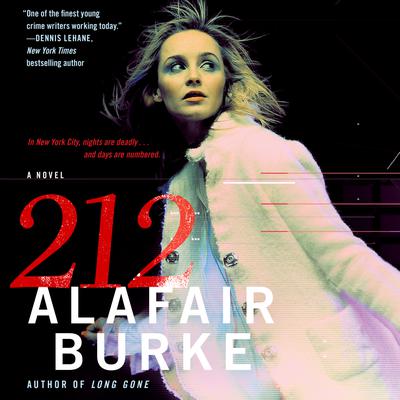 The plot of an Alafair Burke thriller doesn’t just rip from the headlines. She’s one step ahead of them. 212 scares you and keeps you turning the pages into the wee hours.” —Harlan Coben 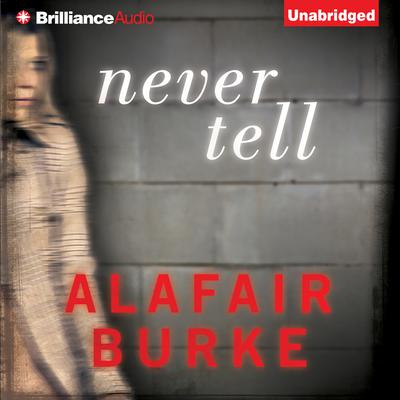 Sixteen-year-old Julia Whitmire appeared to have everything: a famous father, a luxurious Manhattan town house, a coveted spot at the elite Casden prep school. When she is found dead in her bathtub, a handwritten suicide note left on her bed, her parents insist that their daughter would never take her own life. But Julia’s enviable world was... Read more »

All Day and a Night
Alafair Burke

All Day and a Night

A new murder case with ties to a convicted serial killer leads Detective Ellie Hatcher into a twisting investigation with explosive and deadly results in this superb mystery from the “terrific web spinner” (Entertainment Weekly) Alafair Burke.

When psychotherapist Helen Brunswick is murdered in her Park Slope office, the entire city suspects her... Read more »