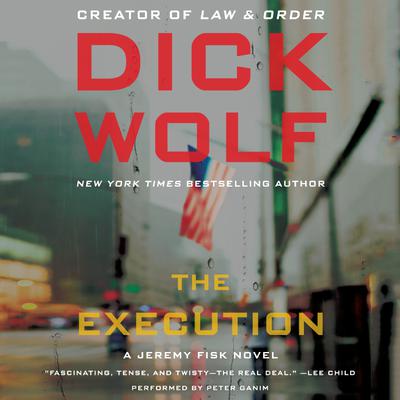 NYPD Detective Jeremy Fisk—introduced in Law & Order creator Dick Wolf’s New York Times bestselling debut The Intercept—must stop an assassin in the pay of a shadowy cartel in The Execution, a tense thriller that superbly blends suspense, politics, intrigue and high-flying action in the tradition of Vince Flynn, David Baldacci, and Robert Crais.

Ten days after the Mexican presidential election, twenty-three bodies are discovered beheaded on the United States border, each marked with a carving of a Hummingbird. Detective Cecilia Garza of the Mexican intelligence agency recognizes it: it is the signature of an assassin called Chuparosa. Garza has been pursuing the killer for years, yet knows little about him, except that he’s heading to New York—with the rest of the world.

It’s United Nations Week in Manhattan and Jeremy Fisk can’t let grief over a devastating loss keep him from safeguarding his city. Complicating matters is the startling news of a mass murder in nearby Rockaway—and the arrival of a disturbingly beautiful and assertive Mexican cop.

To have a chance at finding Chuparosa, these uneasy allies must learn to work together and fast. As they soon discover, there’s more to this threat than meets the eye—and that justice is not always blind. 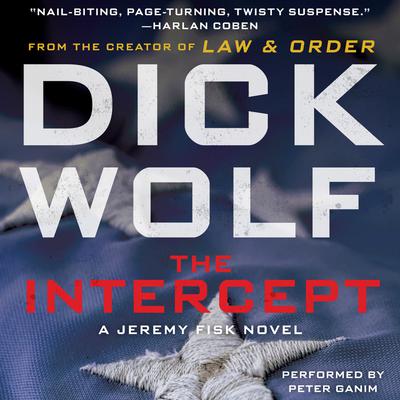 Dick Wolf, the celebrated creator of the Law & Order television franchise, makes his literary debut with The Intercept, a taut, driving thriller reminiscent of the classic The Day of the Jackal.

Days before the July Fourth holiday and the dedication of One World Trade Center at Ground Zero, an incident aboard a commercial jet reminds everyone... Read more »