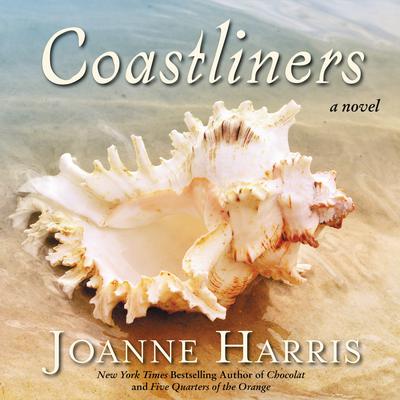 The island of Le Devin is shaped somewhat like a sleeping woman. At her head is the village of Les Salants, while the more prosperous village of La Houssinière lies at her feet. You could walk from one to the other in an hour, but they could not be farther apart, for between them lie years of animosity.

The villagers of Les Salants say that if you kiss the feet of their patron saint and spit three times, something you've lost will come back to you. And so Madeleine, who grew up on the island, returns after an absence of ten years spent in Paris. She is haunted by this place and has never been able to feel at home anywhere else.

But when she arrives, she finds her father -- who once built the fishing boats that fueled the village's livelihood -- has become more silent than ever, withdrawing almost completely. His decline seems reflected in the village itself, for when the only beach in Les Salants washed away, all of the tourists drifted to La Hodssinière.

Madeleine, herself adrift for a long time, soon finds herself united with the village's other lost souls in a struggle for survival and salvation.