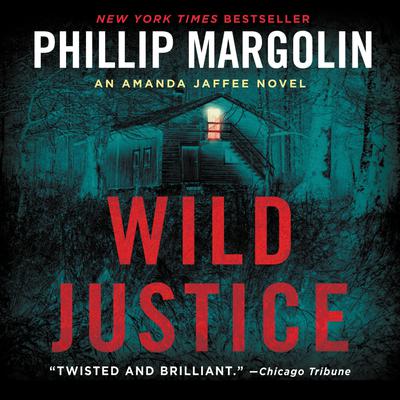 Seven years ago, Phillip Margolin seized the imagination of thriller readers everywhere with his chilling breakout bestseller, Gone, but Not Forgotten. After five subsequent New York Times bestsellers, Margolin now returns to the haunting terrain of Gone, but Not Forgotten with a mesmerizing tour de force of psychological suspense, an electrifying tale of revenge and retribution that shows a master storyteller at the very peak of his craft.

Vice squad detective Bobby Vasquez, for months on the trail of a slippery underworld figure, receives an anonymous tip that directs him to a mountain cabin. He races through the idyllic Oregon woods, expecting to close the book on a long-standing vendetta. What he finds instead opens a Pandora's box of horror that will haunt him to his dying day.

8:10: Subject bound and gaffed and placed in upstairs closet at end of hall. Turned out lights in house, drove off, then parked and doubled back. Watched from woods.

Within hours, Vincent Cordoni -- a brilliant surgeon with a history of violence and drug abuse -- is arrested for a heinous crime. Facing a seemingly insurmountable wall of evidence, he turns to Portland's top criminal defense attorney, Frank Jaffe-who, along with his ambitious daughter, Amanda, must put on an inspired defense. Amanda's first taste of criminal defense work is as intoxicating as it is chilling, but it raises moral questions she's loath to address. Is she defending an innocent man? Or is she using her considerable skills to set a monster free? Then Cardoni disappears under bizarre circumstances. Four years later, a second set of murders has begun ....

8:55: Subject exits house, naked and barefoot, armed with kitchen knife. Remarkable strength of character. Breaking her will be a challenge.

Has Cardoni resurfaced to ply his deadly trade anew? Is there a copycat killer? Or has the real killer been someone else all along? The police will do everything they can to stop Cardoni -- but they have to find him first.

Following a twisting trail of clues, including a harrowing diary that clinically records the killer's horrible deeds, Amanda Jaffe and Bobby Vasquez join the hunt-and themselves become targets of the twenty-first century's first genuinely monstrous psychopath.

By: Phillip Margolin
Narrated by: Margaret Whitton
Length:
Abridged: No

On the outside, Amanda Jaffe has healed from the traumatic events that concluded the sensational New York Times bestseller Wild Justice—but inside, she's struggling to regain her self-assurance. When she is forced to represent a pimp accused of murder (a case no other lawyer will touch), her client threatens her, strirring up the trauma to such... Read more »

Success is fleeting; nobody knows this better than Amanda Jaffe. She had been the rising star of Portland's legal community, but in a cruel twist of irony the same case that put her on the map -- the Cardoni trial, which pitted Amanda against a brilliant sociopath, has left her traumatized, doubting her instincts, and shunning the limelight. 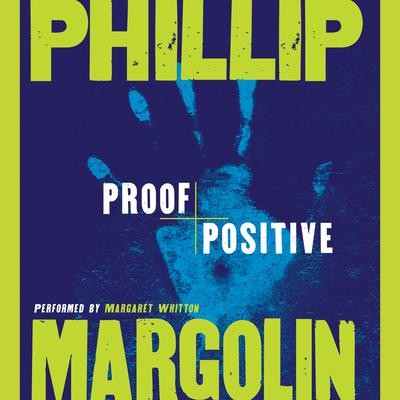 Doug Weaver is a defense attorney who always believes the best of his clients, and Jacob Cohen, on trial for murder, is no exception. Jacob may be homeless and mentally ill, but Doug can't believe that this meek and intensely religious man could have killed and dismembered a woman. Yet Bernard Cashman, a forensic expert at the Oregon State Crime... Read more » 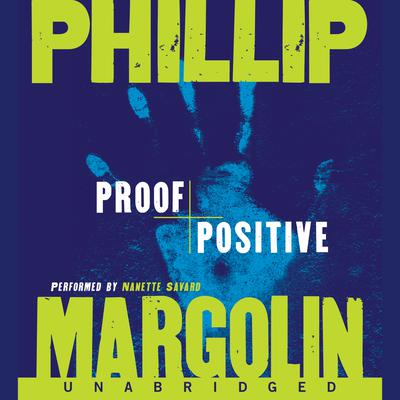 By: Phillip Margolin
Narrated by: Nanette Savard
Length:
Abridged: No

Doug Weaver is a defense attorney who always believes the best of his clients, and Jacob Cohen, on trial for murder, is no exception. Jacob may be homeless and mentally ill, but Doug can't believe that this meek and intensely religious man could have killed and dismembered a woman. Yet Bernard Cashman, a forensic expert at the Oregon State Crime... Read more » 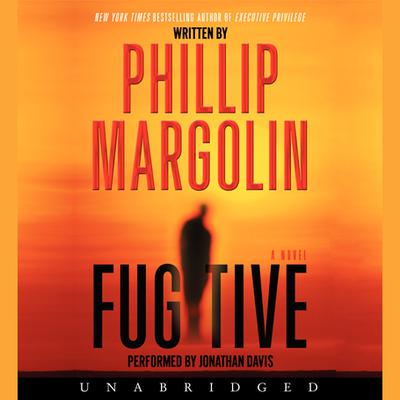 “Fugitive speeds along well over the posted limit.”

“Margolin knows how to pack in the thrills.”